Welcome To Our Office in Spring, TX . Request Your Appointment Today 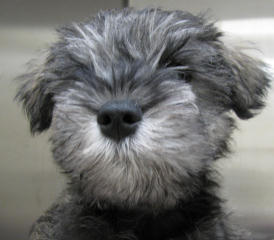 DHPP – This is a modified live vaccine which protects against multiple organisms.

HEPATITIS – A viral disease of newborn puppies. This disease is uncommon.

PARAINFLUENZA – A viral disease that can cause upper respiratory signs(coughing) similar to kennel cough.

DHPP vaccines are given in the following manner: 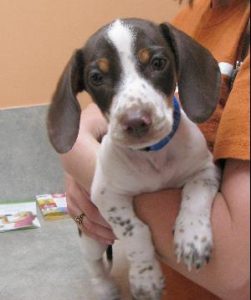 Rabies – A viral disease which can be transmitted between animals and humans.

The virus is maintained in foxes, bats, skunks, and raccoons. Texas state law allows vaccination every three years. Puppies must be over 12 weeks in order to receive their first vaccine.

Adjuvant: Adjuvants are chemicals that stabilize the vaccine and help it stimulate extended immunity (three years). Adjuvants are often responsible for swelling and pain at the injection site.

Rabies vaccines are given in the following manner:

Because the three year Rabies vaccine is suspended in adjuvants, there is a chance of swelling or pain at the injection site. In rare cases, an abscessed lump, hair loss, or hair color change may occur. 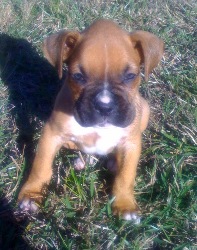 Kennel Cough
The term “kennel cough” refers to a group of organisms all which act a lot like a cold in dogs, causing them to cough. The most common organism involved is a bacteria called “Bordatella”. For this reason, the kennel cough vaccine is often referred to as a Bordatella vaccine even though, in truth, it contains three different organisms. (Bordatella, Parainfluenza, and Adenovirus II) – All of these organisms cause coughing.

Bordatella is given as oral drops in the mouth. The vaccine protects against several possible causes of canine kennel cough but not all.

Leptospirosis is a serious disease effecting both the kidney and liver. Lepto is treatable, however, with antibiotics with best results early in the course of disease. 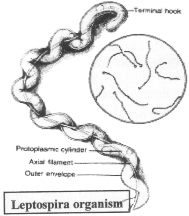 Pets at risk should receive Leptospirosis vaccine in the following manner:

1. Puppies and dogs 9 weeks or older

Leptospirosis vaccines are the leading reason for vaccine allergic reaction especially in smaller dogs. For this reason, True Companion chooses only to vaccinate pets at risk for contracting the disease.

We recommend that all dogs who frequent the woods and lakes be vaccinated.

Font Resize
Contrast
Accessibility by WAH
Call Us Text Us